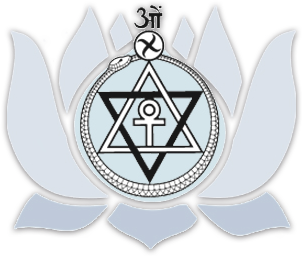 Organized in 1875 and first headquartered in New York City, The Theosophical Society was formed to investigate the nature of the universe and humanity’s place in it, to promote understanding of other cultures, and to focus on the universal brotherhood among all human beings. The Secret Doctrine and other esoteric writings of H. P. Blavatsky provide the foundational teachings of this organization.

The Society is composed of individuals united by their belief in its three Objects:

Theosophists are dedicated to spiritual self-transformation resulting from individual study, experience, and insight, rather than reliance on a specific dogma. They see each religion as an expression of Divine Wisdom (Truth), adapted to the needs of a particular time and place. Although Theosophy promotes the concept that there is an intelligent order guiding the universe and the cyclical evolution of all life, the Society itself supports the right of individual freedom of thought for every person, and the idea that no doctrine is in any way binding on any member of the Society.

Branches of The Theosophical Society have been formed throughout the United States, Europe, India, Asia, Africa, South America, Australia, and New Zealand. Please visit https://www.ts-adyar.org for a comprehensive map of Society locations. 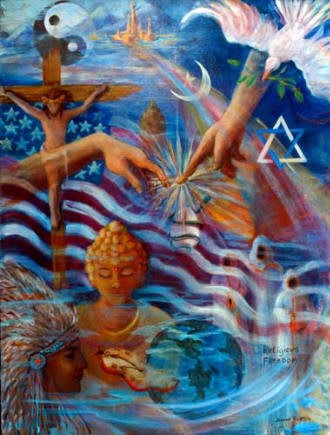 Our Besant Branch of The Theosophical Society was formed in 1921 by Annie Besant, a widely-known British philanthropist, orator, writer, and activist for women’s rights and human rights. After meeting H.P. Blavatsky, Besant became a prominent lecturer and author of Theosophical principles, and helped form branches of the Society internationally. As president of The Theosophical Society in 1907, headquartered then in Adyar, India, she became an advocate for the causes of Indian independence, religious transformation, and the upliftment of women. Besant Branch strives in all of its activities and endeavors to represent the humanitarian and altruistic qualities of Annie Besant and her work.

Besant Branch, fondly known by members as the Lodge, has been actively engaged in the Cleveland area since its inception. There is an elected Board of Officers, and selected Chairpersons, all volunteers, who are responsible for the daily operations of the Lodge. Educational classes to encourage the study and practice of Theosophical, metaphysical, and spiritual subjects are offered on a weekly basis. Workshops and special programs are offered throughout the year.

Classes and programs at Besant Branch are open to anyone seeking Truth, self-awareness, and the companionship of like-minded individuals. Membership is not necessary to attend Besant Branch events; however, there are exclusive advantages to joining.